Life Atlas is the brain child of Sascha Wagener. During his extensive travels he met many great masters and experts that influenced his teachings and some of them now belong to the Life Atlas family. The programs are created by Sascha but also feature other international experts in their fields.

Sascha led a very special life in the last 20 years. Training martial arts from his childhood on, he started to travel to Asia to deepen his knowledge. Right after school he went to Japan and Okinawa on his own to train Karate. Fascinated by this culture he studied Japanese language and history at University. His focus expanded to China, India and the Himalayan cultures. During that time he trained in various places, in monasteries and temples and widened his perspective with many different health methods. He started to organize his first adventure tours and took people to special places to train and learn. His traveling research found its peak when he started on the 2 year exploration project No journey’s end around the globe searching for lost wisdom and traditional techniques. This exploration lead Sascha to other cultures rather than Asian ones and offered a unique opportunity to compare and distill the essence of human practice around the globe. From this broad and deep source he now creates training programs and concepts for private and business applications and life-changing retreat and adventure experiences.

Sascha is involved in a lot of projects and research groups which teach the use of traditional knowledge in modern life and try to expand the understanding in these fields. One of these projects is the international Missing Link martial arts community where Sascha is one of the founding members and chief-instructors. Missing Link martial arts teaches a holistic, intelligent & lifelong approach to martial arts and tries to close the gap between the old knowledge and today.

The Secret Elements Qi Gong system, co-founded with the well-known German Kinesiologist Martin Nienhaus, does the same on the level of health preservation, therapy and emotional balance. The system combines the old knowledge of Chinese moving arts and traditional Chinese medicine with modern Kinesiology and Psychology.

In his hometown Dortmund in Germany he founded the martial arts, health and Asia center ‘Mein Tempel’ (my temple) which also serves as the German headquarters for Missing Link martial arts.

Sascha is the author of two books about martial arts its history and its foundations in Asian health methods and philosophy. 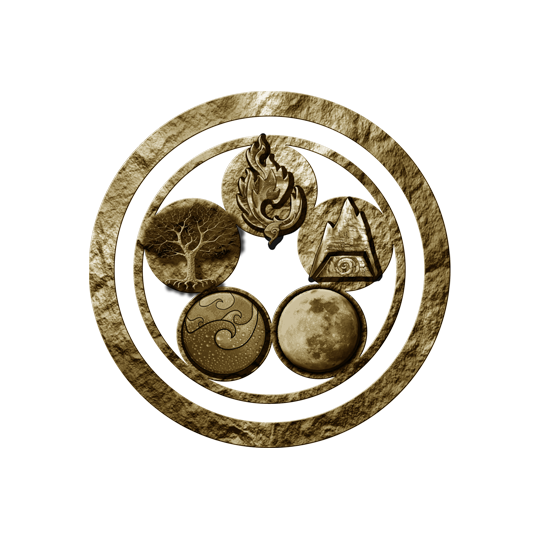 The Secret Elements system is taught around the world as a fast and effective tool for self-balance and body awareness. Qi Gong is the foundation of the system. Students who dive deeper into Secret Elements later on get a professional education as a holistic therapist.

Qi Gong in the beauty of New Zealand 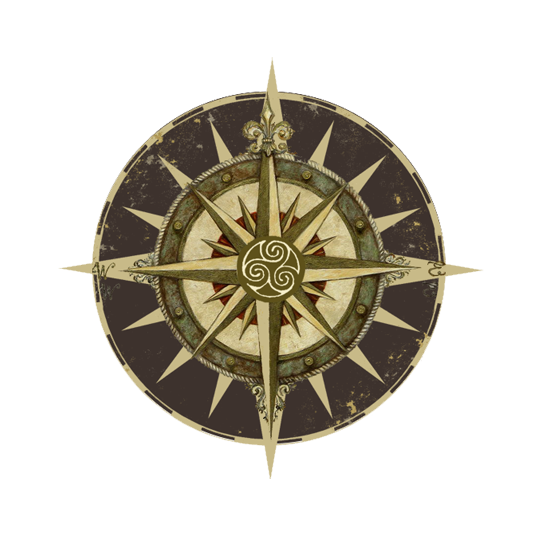 No journey’s end is the research project beside Life Atlas. During his 2 year exploration trip Sascha and his fellow researchers produced short documentaries about some of their findings and compiled them on the No journey’s end website.

Taiaha – Martial arts of the Maori

The lost traditions of Australia 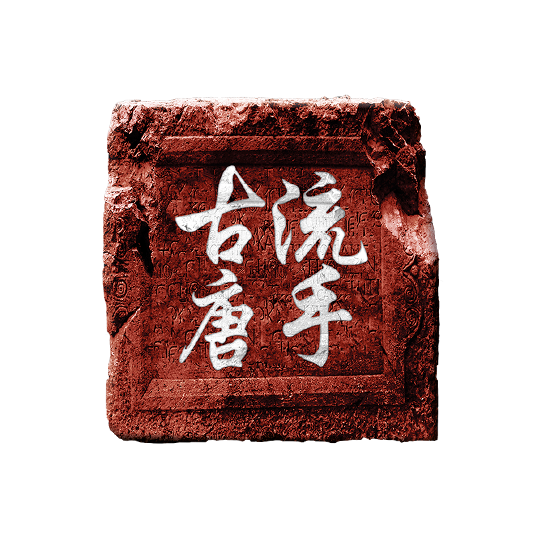 Missing Link Martial Arts connects tradition, modern applications and two of the biggest sources of Martial Arts: China and Japan. It unlocks the actual fighting content within the art and the philosophy and health preservation behind it.

Training in the Wudang mountains

Group adventure tour to the Himalayas living in a Buddhist monastery.

Sascha teaching Tai Chi in a park in Beijing, China.

Training in the Wudang mountains in China.

and don’t miss your perfect adventure: